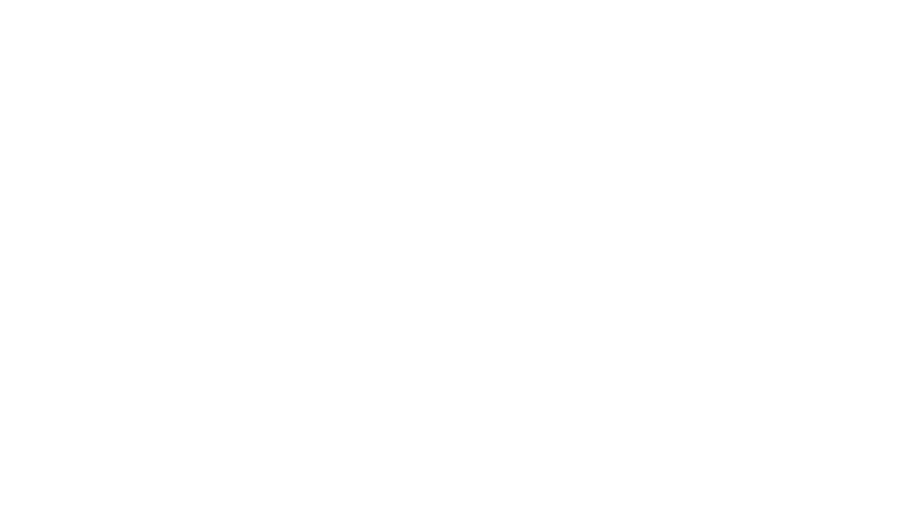 Whether it’s seeing footage of the bushfires in Australia, or the World Bank predicting the Maldives could be completely submerged by 2100 due to rising sea levels, the realities of climate change can be somewhat overwhelming. So, with the eco-apocalypse almost upon us, what can we do as everyday consumers and inhabitants of planet earth to be more ethical shoppers?

As a nation, Scotland is working towards ambitious targets on recycling set by the Scottish Government: with 70% of waste recycled or prepared for re-use and no more than 5% of all waste to go to landfill by 2025.

The Forge Shopping Centre have launched a recycling drop off area located within the Centre. 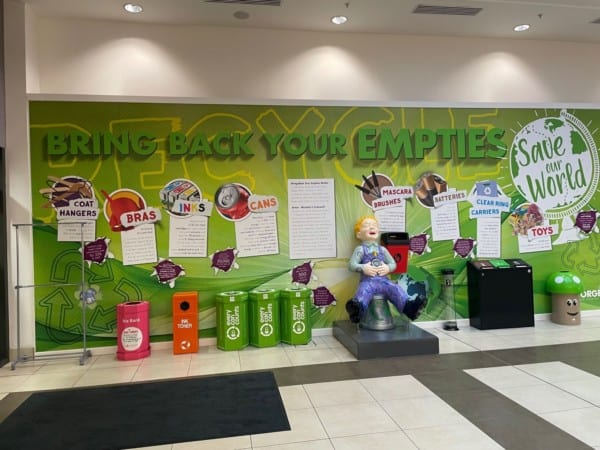 Launching this will be our Special Guest ‘Bring Back Your Empties Wullie’ who will be making a return to Glasgow following the Oor Wullie Big Bucket Trail in 2019.

Bring Back Your Empties Wullie – is inspired by Scotland’s forthcoming Deposit Return Scheme, in which customers will pay a 20p deposit and get it back when they return their plastic bottle, glass bottle or can for recycling. Scotland’s deposit return scheme will improve recycling rates, increase the quality of recycling materials, and significantly reduce litter. 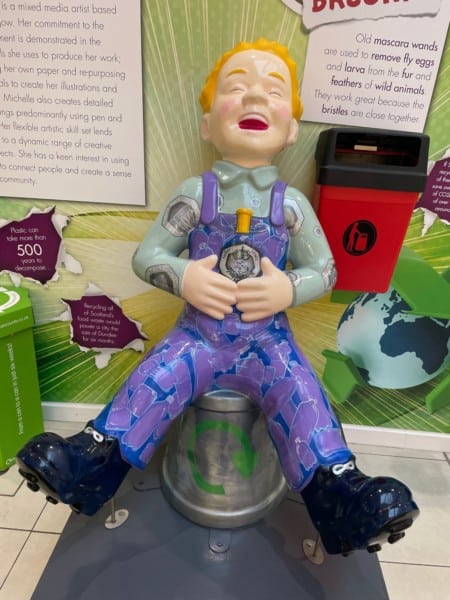 The Forge will now have location within the Centre which will allow for customers to recycle products, which don’t go in your usual home recycling bins.

Cans – Recycling cans saves up to 95% of the energy it takes to make both aluminium and steel from raw materials. Making aluminium cans from recycled metal is 20 times more energy efficient than using ‘primary’ metal. Recycling seven cans saves enough energy to power a 60-watt light bulb for 26 hours. 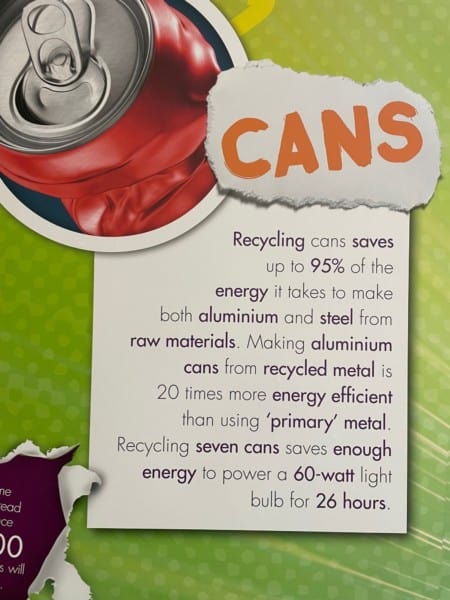 Bras – It’s time to bin your bra! For every tonne of bras collected, Against Breast Cancer receives £700 to fund their research. With over 30 million women in the UK you could really help make a difference! 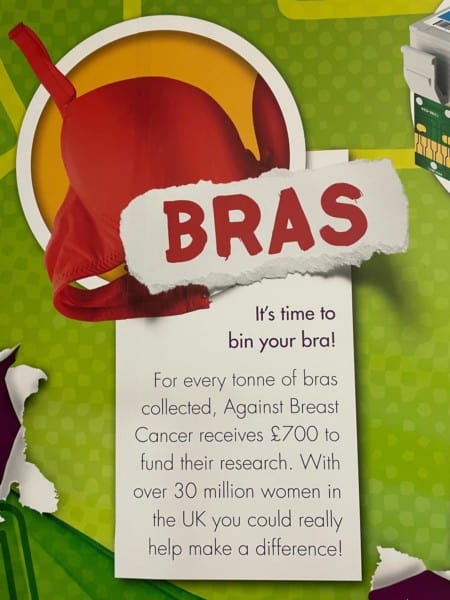 Ink Categories – Approximately 1.3 billion inkjet cartridges are used around the world annually and less than 30 percent are currently being recycled. In one year, if the world’s discarded cartridges were stacked end-to-end, they would circle the earth twice.

Batteries – Did you know that each year in the UK we throw away around 600 million batteries?  Laid end-to-end these batteries would reach from the UK to Australia and back again. That is a lot of batteries! 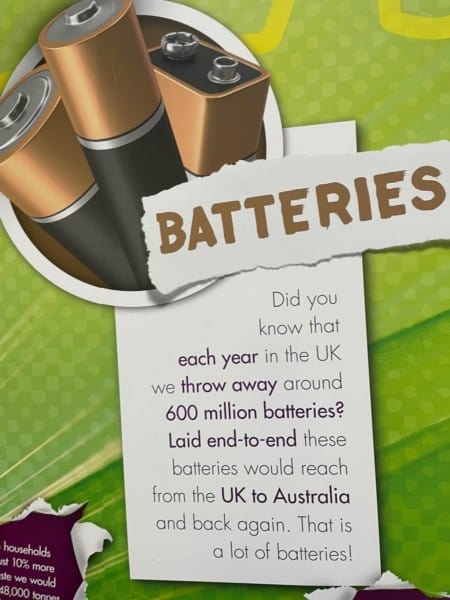 Clear Ring Carriers – It is estimated that around eight million tons of plastic is dumped in the world’s oceans every year. Although beer ring carriers only represent a small fraction of the amount of this, they can be the most dangerous to sea life. 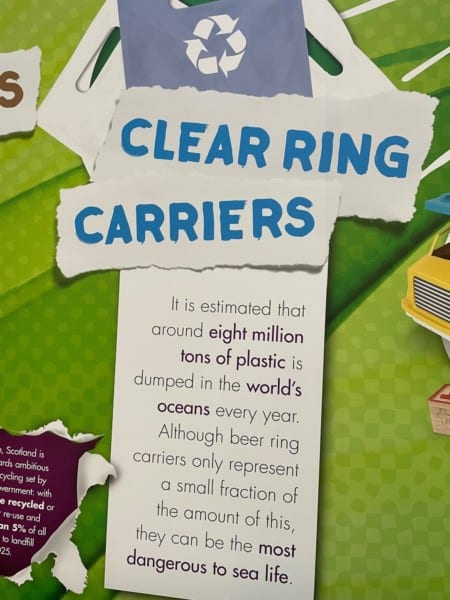 Coat hangers – Very few plastic hangers are made of just one kind of plastic, making them difficult to recycle so you can collect and take them to your own home. 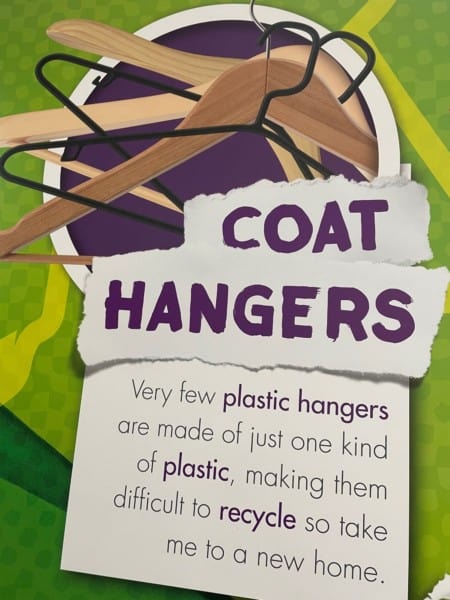 Old mascara wands are used to remove fly eggs and larva from the fur and feathers of wild animals. They work great because the bristles are close together. 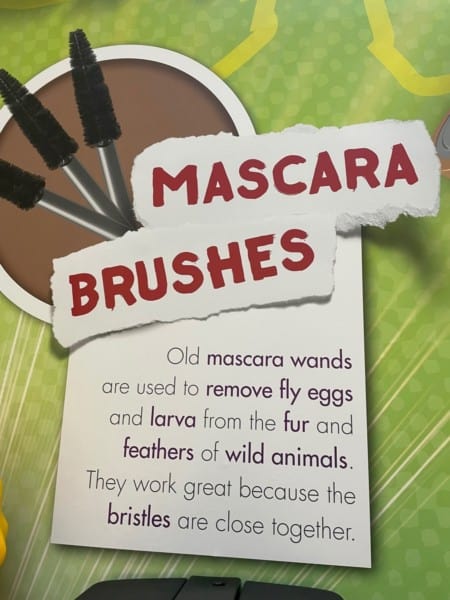 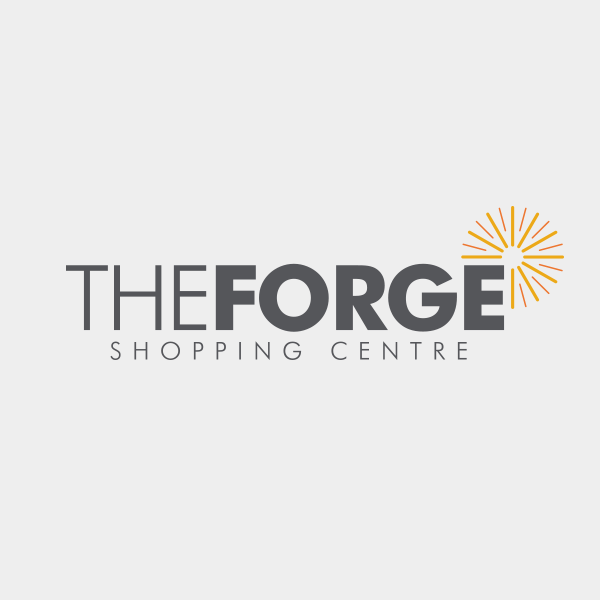 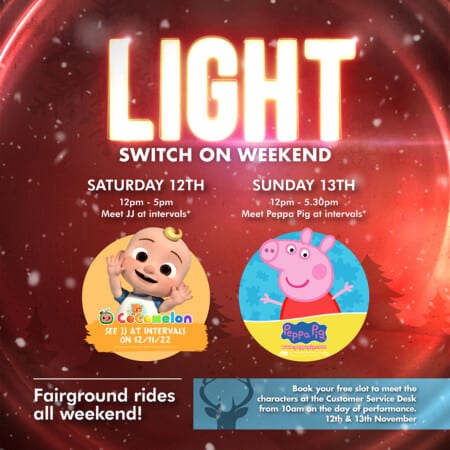 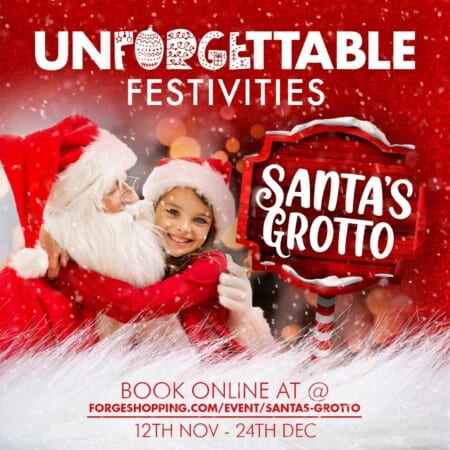 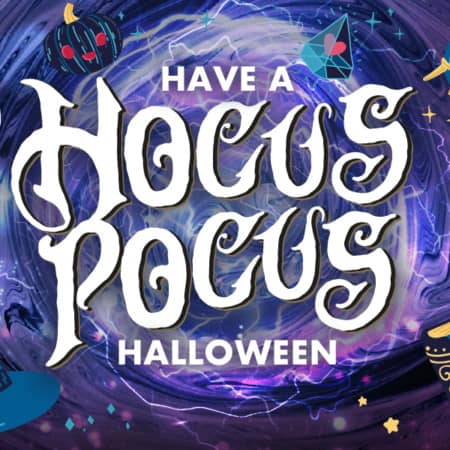 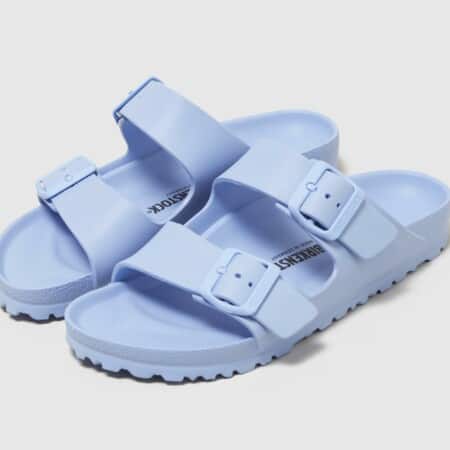